How to Make your Compositions Stand Out!

One way for your story to stand out, is to make your reader laugh. It won’t be easy, as what is funny to you, may not be funny to others (especially adults). Here are some ways we can inject humour into our stories.

Brainstorm some ideas of funny moments in your life and see if you can include them in your story. If it was something someone said, make your characters say it. If it was a funny dance you saw on television, describe your character doing it. One of the primary steps of writing funny is writing about what you yourself think is funny.

For e.g. Jimmy’s first time at the pool was an extremely painful and memorable experience. He had taken a running jump, dived headfirst into the pool, only to find that his swimming trunks had been totally ripped off by the impact of his dive. Those traitorous trunks then floated away from him, leaving him totally naked.

Here are some examples: 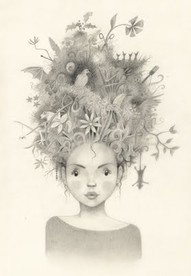 Try it out! Create your own similes or metaphors to make these situations funnier! (note: don’t use well-known similes e.g. happy as a lark)-

e.g. The burglar scrambled out of the door, unaware that Jack had poured a thick layer of cooking oil on it. As soon as his feet landed on the slick, oily surface, the hapless thief seemed to be running on the spot for a few moments. His arms went pinwheeling comically as he tried to keep his balance. Then, with a loud ‘OOF’, he landed on his backside. 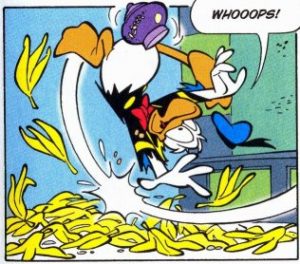 Funny moments in stories need to be carefully set up, and usually requires a PUNCHLINE, which is the final phrase or moment of a joke or story, providing the humor. Make sure your comic moment has a punchline that will make your reader laugh (or at least smile!)

Action-packed stories are always fun to read because it’s faster paced and exciting.

Writing good action takes practice and a good imagination! You will have to picture each scene as if it’s a movie scene, in slow motion, and describe in a play-by-play way how the scene is acted out!     A lot of times, when students write, they tend to just TELL the reader something happens. 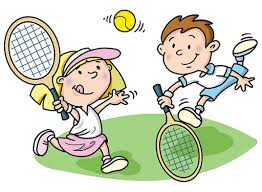 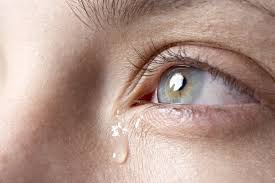 Pathos is an appeal to emotion and is a way of convincing a reader by creating an emotional response. This is usually done by trying to evoke strong emotions (usually tug at heartstrings, bring a tear to the reader) at the end of a story. You have to INSPIRE the reader to experience the emotion, not TELL them to.

a) Jane had loved her mother deeply. Every object in the room made her miss her mother more.

b) She uncapped her mother’s lipstick. Deep pink, worn unevenly in the three-swipe movement Jane had seen her mother do it a thousand times in the mirror. It was as individual as a fingerprint. Jane held the lipstick up to her own reflected mouth but her hand shook. She refused to destroy her mother’s traces. Careful not to catch the edge, she replaced the gold cap.

On the sofa, two knitting needles were crossed neatly through a ball of wool, politely, like knife and fork placed just so on a plate. Jane didn’t have to pick up the half-knit sleeve to know it was her mother’s patterning; the tension was so tight, it felt as her chest did

Which of the above scenes convey MORE emotion? You’re right, it’s (b)!

(a) uses emotion words; ‘loved’, ‘miss’ These are a useful short-cut in telling a story but they don’t usually make you feel the emotions mentioned – they quickly give you the information you need to get onto the next part. That could be exactly what you want to do. But if you want to involve the reader, try these tips for the (b) effect.

Basically, when it comes to emotional scenes, SHOW NOT TELL is the way to go.

These statements ‘tell’ everything. Try replacing them with as many sentences as you like, without using ‘emotion’ words (excited, loved, horror, sad…) so that you create the emotion without stating it.

Show, don’t tell. Avoid clichés, adjectives, and adverbs. Imagery and ambiguity enrich your writing. Give any contextual detail you like.